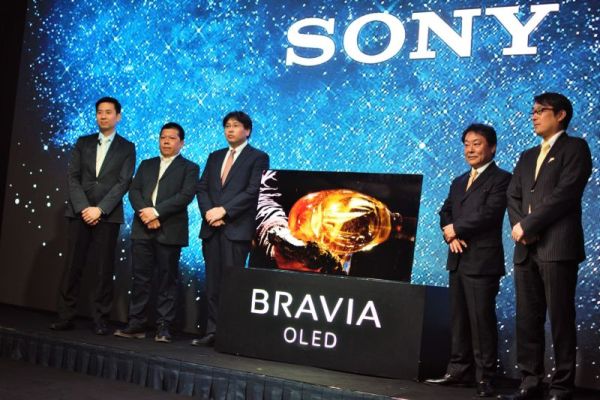 Sony today upped the ante and threw down the gauntlet by launching its latest range of Bravia TVs. While announcements of new TV series are always a case of bigger and better, this time Sony has included its Acoustic Surface technology.

Unlike traditional TVs which have the speakers below the screen, the new Bravias with Acoustic Surface technology have the sound firing from the screen. There are two Actuators behind the TV which vibrate the screen, creating an engaging aural experience.

It is indeed impressive and needs to be seen and experienced with A-B comparisons to be fully appreciated. 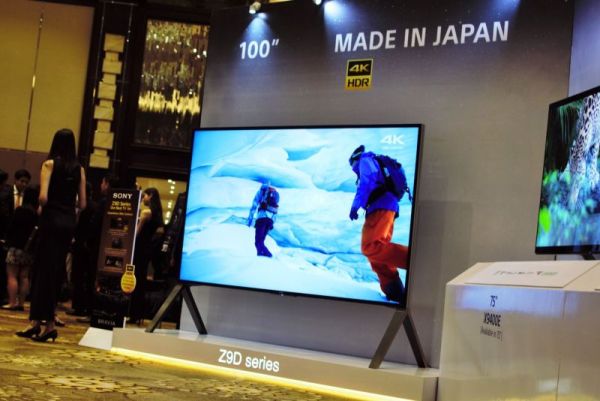 The highlight of the launch was the flagship Z9D series Bravia 4K HDR TV which comes in 100in, 75in and 65in models. It features the Acoustic Surface technology, 4K HDR Processor X1 Extreme, TRILUMINOS Display and 4K X-Reality PRO. All of which means clearer, brighter and sharper images with enhanced colour accuracy. It also has the Backlight Master Drive for ultra high contrast. Plus, this Android TV comes with Chromecast built in for easy access to content from the smartphone or tablet PC. This table top mount series also boasts clean cable management.

To check out these new models, head over to the second floor of InterContinental Kuala Lumpur tomorrow (April 29, 2017) from 10am-6pm. 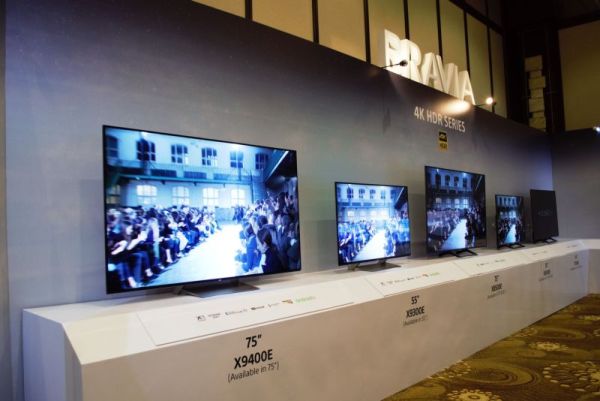