Facts:
- Celist Chow, beauty with a voice, was the finalist of ASQ (Astro Star Quest) 2014
- She is currently one of most sought after Chinese Jazz singers in top live venues in town such as Suzie Wong and Imaginarium.
- She was signed to pop pop music (now renamed to pop pop factory) in 2016
- The album is another acoustic minimalist style in the vein of 2V1G (2 Voices, 1 Guitar) helmed by maestro Tay Cher Siang and Roger Wang
- Recording and mixing were done in the top studio in KL, The Ark Studios
- Audiophile Mastering was done by Ian Jones of The Abbey Road Studios, UK. 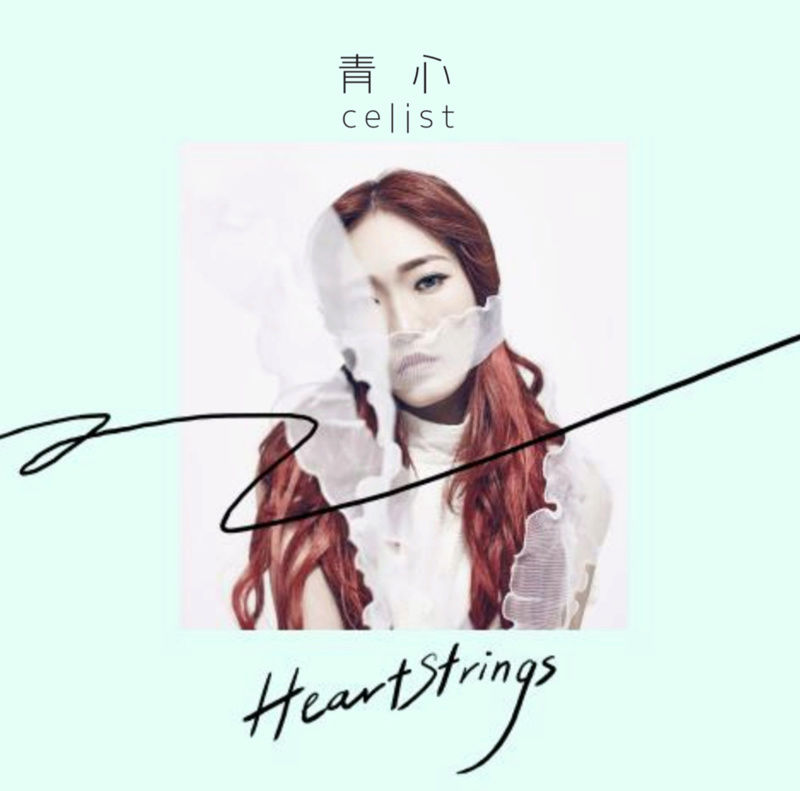 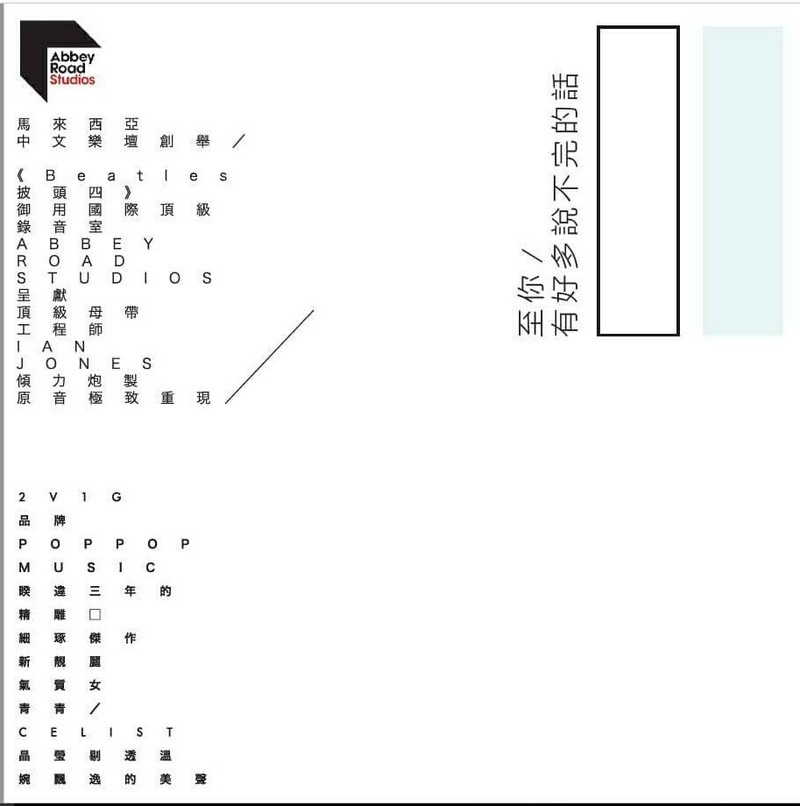 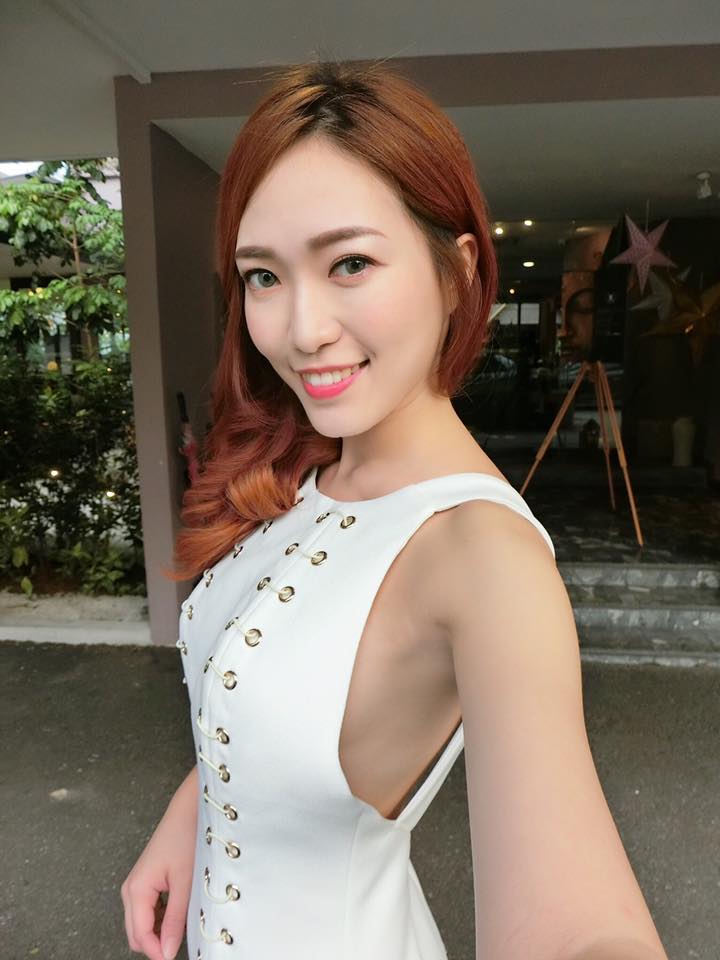